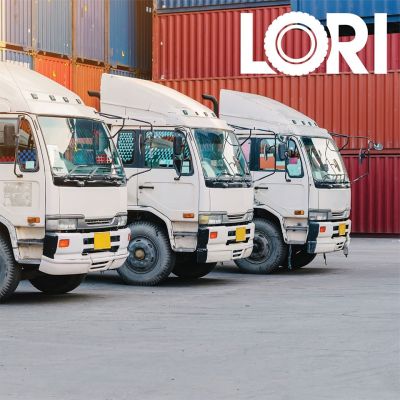 Lori Systems is not disclosing the amount of the Series A. DealStreet Asia reported the round amount at $30 million earlier Friday, but Lori Systems’ CEO Josh Sandler would not confirm that. That figure was “something lost in translation” and “a mischaracterization of the raise,” he told TecCrunch on a call.

The company issued a clarification to initial reporting in a Medium post. On the reason for the non-disclosure, “Lori has never released fundraising details as we feel it is a vanity metric that distracts from what matters most: our mission of lowering the goods in frontier markets,” Lori Systems co-founder Jean-Claude Homawoo told TechCrunch. 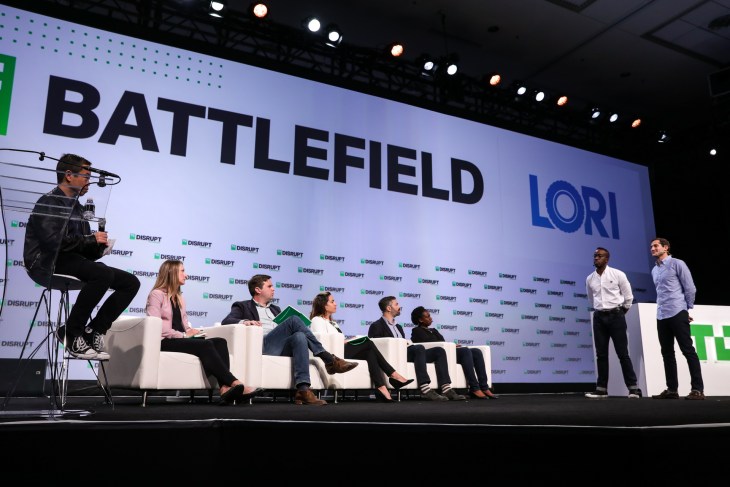 Founded in Kenya in 2016, the company provides mobile-based on-demand trucking logistics services through an Uber -like network of drivers and merchant partners. Lori Systems has operations in East Africa in Kenya and Uganda.

The company expanded to Nigeria in September 2019, where it faces a competitor in trucking logistics company Kobo360.

“We are using the round to ramp up operations, build up our technology, and hire a best in class team…that can drive a global revolutions in logistics,” Lori Systems CEO Josh Sandler said.

Every startup is a bank--or wants to be

Ho Ho Ho From The Jo Bros! Jonas Brothers' Festive Bop 'Like It's Christmas' Is Here

Verified Expert Growth Marketing Agency: We Are Off The Record