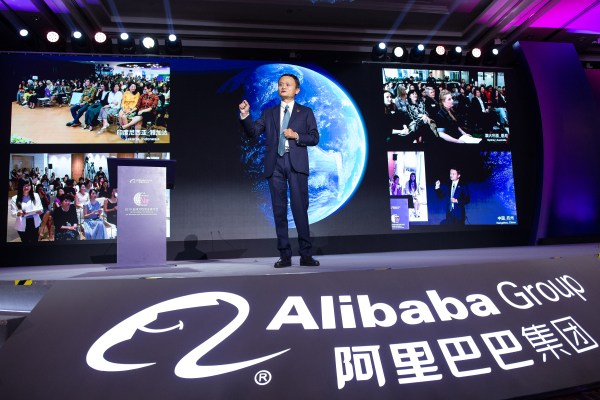 UCWeb, a subsidiary of Chinese giant Alibaba Group, plans to launch an e-commerce service in India in the coming months.

In a statement to TechCrunch, a UCWeb spokesperson said the firm plans to build an e-commerce service around content platforms in India. It has no intention to compete with existing e-commerce businesses in the country, and Alibaba Group is not overseeing the development of the service, the spokesperson added.

UCWeb, which is best known for its popular mobile browser UC Browser, would leverage its “extensive user communities in India,” to build the e-commerce business, the spokesperson said. “The new service is in line with our strategy to enrich the experience for users and clients alike.”

UC Browser, used by more than 430 million users worldwide, counts India as one of its key markets where it has over 130 million users. According to third-party analytics firm StatCounter, UC Browser commanded over 23% of the mobile browser market share in India, lagging only behind Google Chrome, whose market share has ballooned in recent years to 63%.

UC Browser remains among the top 15 apps in India based on number of downloads downloads through Google Play Store, according to app research firm SensorTower.

In recent years, UCWeb has bulked up UC Browser to expand its offering beyond mobile browsing. Today it works with over 120,000 bloggers and over 700 media outlets to produce content that it then serves to UC Browser users.

UCWeb has launched a number of apps in recent quarters that are aimed at users who are trying to download videos from the web. Vmate, a UCWeb-owned app that offers similar functionalities, recently secured $100 million commitment from parent firm Alibaba.

On the sidelines of a company event on Thursday, Huaiyuan Yang, Vice President of UCWeb Global Business, told news agency PTI that the firm would partner with existing players for its upcoming e-commerce service. Alibaba owns about 30% of payments and e-commerce firm Paytm.

“We have Alibaba’s e-commerce gene in us. We are actually trying to start innovative business model related to e-commerce,” he told PTI.

Why Box is one of the most underappreciated companies

Despite Brexit, UK startups can compete with Silicon Valley to win tech talent