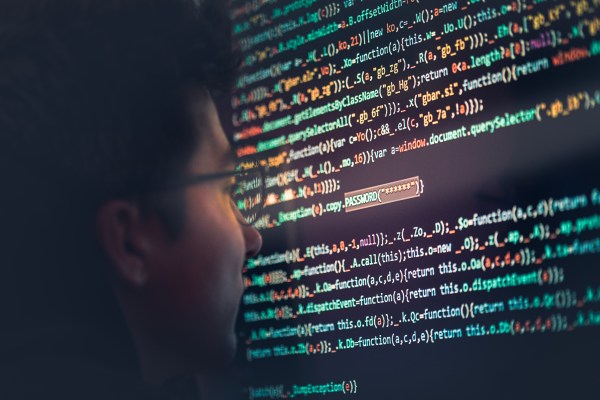 CircleCI launched way back in 2011 when the notion of continuous delivery was just a twinkle in most developer’s eyes, but over the years with the rise of agile, containerization and DevOps, we’ve seen the idea of continuous integration and continuous delivery (CI/CD) really begin to mainstream with developers. Today, CircleCI was rewarded with a $56 million Series D investment.

The round was led by Owl Rock Capital Partners and Next Equity. Existing investors Scale Venture Partners, Top Tier Capital, Threshold Ventures (formerly DFJ), Baseline Ventures, Industry Ventures, Heavybit and Harrison Metal Capital also participated in the round. CircleCI’s most recent funding prior to this round was $31 million Series C last January. Today’s investment brings the total raised to $115.5 million, according to the company.

CircleCI CEO Jim Rose sees a market that’s increasingly ready for the product his company is offering. “As we’re putting more money to work, there are just more folks that are now moving away from aspiring about doing continuous delivery and really leaning into the idea of, ‘We’re a software company, we need to know how to do this well, and we need to be able to automate all the steps between the time our developers are making changes to the code until that application gets in front of the customer,’” Rose told TechCrunch.

Rose sees a market that’s getting ready to explode and he wants to use the runway this money provides his company to take advantage of that growth. “Now, what we’re finding is that FinTech companies, insurance companies, retailers — all of the more traditional brands — are now realizing they’re in a software business as well. And they’re really trying to build out the tool sets and the expertise to be effective at that. And so the real growth in our market is still right in front of us,” he said.

As CircleCI matures and the market follows suit, a natural question following a Series D investment is when the company might go public, but Rose was not ready to commit to anything yet. “We come at it from the perspective of keeping our heads down trying to build the best business and doing right by our customers. I’m sure at some point along the journey, our investors will be itching for liquidity, but as it stands right now, everyone is really [focussed]. I think what we have

Known for its electric scooters, Gogoro moves toward its future as a mobility platform

Startups Weekly: Investors are excited to write checks during the pandemic