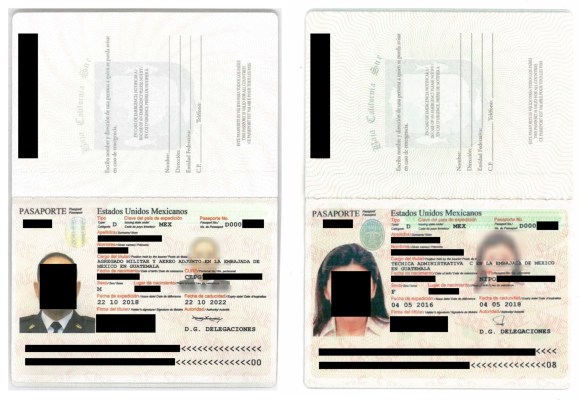 Identity Verification-as-a-Service (“IVAAS”?!) is a pretty tortuous phrase. But it’s now established as key tech area for the tech industry as startups like Onfido, Jumio and others have proved with large funding raises in the last few years. Verifying ID is now also a key part of the gig-economy.

Joining them today is a German startup which first emerged in 2014. It’s announced a $40 million growth equity investment from Corsair Capital LLC, a private equity firm focused on the financial and business services industries.

IDnow lets consumers verify their identity online, using their smartphone, tablet or webcam via image recognition of their ID document.

Andreas Bodczek, CEO of IDnow, commented: “IDnow is well-positioned to capture greater market share in Europe and beyond, as we continue to lead the way in the growing digital identity verification space.”

Raja Hadji-Touma, Partner at Corsair Capital, said: “Our investment is the result of a thematic focus on businesses that address new requirements arising from the digitalization of many financial transactions and processes, such as security. ”

Following the closing of the transaction, Raja Hadji-Touma and Edward Wertheim, Principal at Corsair, will join the IDnow board of directors.

IDnow was the first startup to come out of JET A, the holding company set up by the former founder of Amiando, Felix Haas, (who is also co-founder and executive chairman) and his amiando co-founders, Sebastian Baerhold, Dennis von Ferenczy and Armin Bauer.