Since GDPR became enforceable, the number of third-party cookies has declined 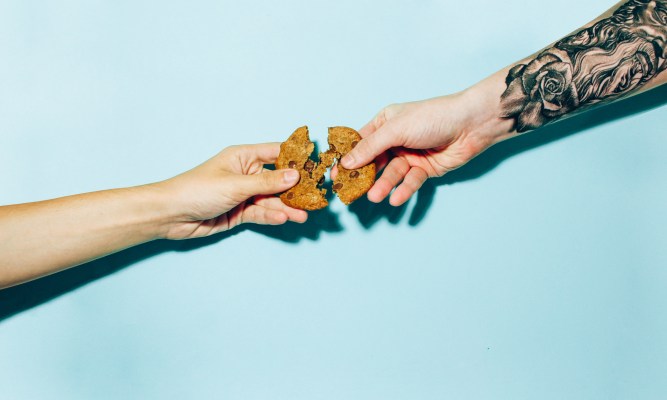 It started with GDPR, and CCPA followed with new legislation aimed at giving consumers greater control and transparency into how their data is used. Tech giants took a mighty stand to get ahead of the changes and the oncoming cookie-free movement: Apple’s new Intelligent Tracking Prevention (IPT) in Safari places restrictions on cookies based on how frequently a user interacts with the website, purging cookies entirely after 30 days of disuse.

Without obtaining explicit consent from users, Google Chrome will now prevent cross-site cookies from working across domains. Microsoft announced that settings on its new Edge browser will influence how third parties will be able to track consumers across the web.

In response, there’s been an onslaught of articles claiming the value of real-time bidding (RTB) and all of programmatic will decline in direct correlation with enforced privacy regulation, browser and cookie depreciation. While yes, the cookie (and associated use of cookies) has been the centerpiece of all digital advertising performance reconciliation in the last 15 years, it is not the only reason RTB is an important component of effective digital marketing.

The question then becomes what is the vehicle that allows advertisers and brands to determine the value of those users or inventory in a less cookie-enabled environment.

Enter contextual targeting, which had been living in the shadow of shiny first-party data. It can stop those RTB pipes from rusting by using them to determine the value of the user and placement in the bidding process based on the information on the page, rather than the user. Understanding that we have enough information about ad space without user information means we can face the (more private) future of the industry with far less fear.

It is the answer to the cookie-free, privacy-forward, power-to-the-consumer movement. So how do you determine the value of a placement using contextual targeting – especially when you’ve never valued it that way before? These are – IMHO – the key tenets of deciding the value of a user in a contextual environment:

Placement Targeting: Placement is the exact spot on a publisher’s website/app where an ad unit will appear. Without the ability to target at the placement level, a contextual campaign will not be as effective as it could be. Two i

Modi govt has become creator of violence, divisiveness; has declared war on own people: Sonia Gandhi

Ahead of its 2015 debut, Atlassian’s IPO deck detailed a financial rocketship

Verified Expert Growth Marketing Agency: We Are Off The Record