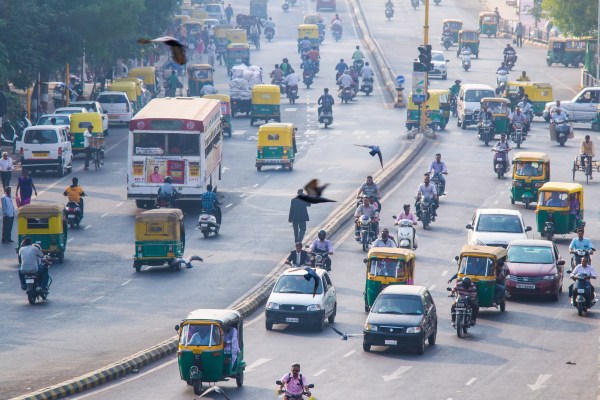 Swiggy, one of the largest food delivery startups in India, has ambitions that move beyond getting chicken shawarma to you. The startup, which began delivering grocery and perishables from local stores earlier this year, today launched Swiggy Go service to enable consumers and businesses to deliver laundry, forgotten keys, documents and just about anything else within a city.

Five-year old Swiggy, backed by Naspers and Tencent, said it intends to expand Swiggy Go to more than 300 cities by next year.

The firm also said it is bringing Swiggy Store, which is currently being offered to customers only in Gurgaon, to Bangalore and Hyderabad. By next year, it plans to have Store’s presence in all metro cities in the country.

In a statement, Sriharsha Majety, CEO of Swiggy, said, “Swiggy’s vision is to elevate the quality of life of urban consumers by offering unparalleled convenience. After enabling this with food delivery for five years and stores across the city with Swiggy Stores, Go will open the Swiggy delivery superpower to all consumers in the city.”

The announcement today illustrates the different visions Swiggy, and its local rival Zomato, have for their future. While Swiggy moves beyond food delivery, Zomato is increasingly trying to assume more control over the ins and outs of the food business.

Zomato is working on something it internally calls Project Kisan to procure supplies directly from farmers and fishermen, TechCrunch reported last month. The company has already set up warehouses to store these supplies in many parts of the country including South Delhi and Pune.

As for Dunzo, food items interestingly already account for more than 25% of all deliveries on the platform, its executives told TechCrunch in a recent interview. The startup is not nece