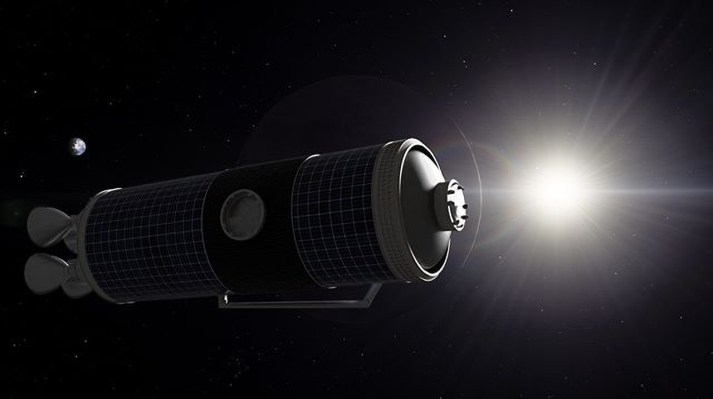 SpaceX is going to launch a payload for client Nanoracks aboard one of its new rideshare missions, currently targeting late 2020, that will demonstrate a very ambitious piece of tech from the commercial space station company. Nanoracks is sending up a payload platform that will show off how it can use a robot to cut material very similar to the upper stages used in orbital spacecraft — something Nanoracks wants to eventually due to help convert these spent and discarded stages (sometimes called “space tugs” because they generally move payloads from one area of orbit to another) into orbital research stations, habitats and more.

The demonstration mission is part of Nanoracks’ “Space Outpost Program,” which aims to address the future need for in-space orbital commercial platforms by also simultaneously making use of existing vehicles and materials designed specifically for space. Through use of the upper stages of spacecraft left behind in orbit, the company hopes to show how it one day might be able to greatly reduce the costs of setting up in-space stations and habitats, broadening the potential access of these kinds of facilities for commercial space companies.

This will be the first-ever demonstration of structural metal cutting in space, provided the demo goes as planned, and it could be a key technology not just for establishing more permanent research families in Earth’s orbit, but also for setting up infrastructure to help us get to, and stay at, other interstellar destinations like the Moon and Mars.

Nanoracks has a track record of delivering when it comes to space station technology: It’s the first company to own and operate its own hardware on the International Space Station, and it has accomplished a lot since its founding in 2009. This demo mission is also funded via a contract in place with NASA.

Also going up on the same mission is a payload of eight Spire LEMUR-2 CubeSats, which Nanoracks ordered on behalf of the global satellite operator. That late 2020 date is subject to change, as are most