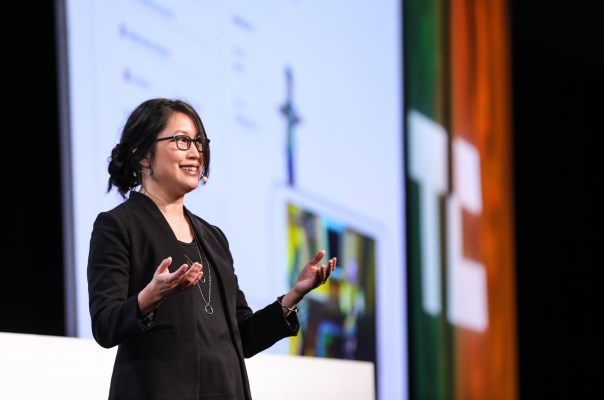 It’s been almost a year since PopBase first launched on the Battlefield Stage at TechCrunch Disrupt SF 2018.

In the ensuing months the company has been working hard to sign up influencers and get its platform for social media stars ready for prime time. The company is launching its early access release today… enabling social media stars of all stripes to use PopBase as a new tool for exclusive distribution and monetization.

The company has already signed up an impressive roster of talent. The list includes YouTube entertainers like Snarled, Caleb Hyles and Mr. Creepy Pasta, who collectively have around 4.3 million followers, and emerging TikTok stars like Leanne Bailey and Mihaiu Dania, who have 6.5 million followers between them.

Social media entertainers today have very few channels available to them to monetize their following. YouTube doesn’t pay that well, they say, and other, newer platforms like TikTok are still ironing out the kinks of how to monetize their incredible reach.

As we reported at the time of its launch, PopBase is designed to take the relationship between a social media celebrity and their audience beyond videos and encourage a more interactive experience.

As we reported at the time of the company’s launch, that means interactive quizzes and exclusive video clips, but the company plans to enable games, augmented reality experiences, collectibles and more.

For Binary Bubbles, the Los Angeles-based company behind PopBase, it’s a chance to help creative users of social media monetize their work.

Creators take a 60% cut of all revenue with the remainder going to Binary Bubbles. But creators who really succeed in generating revenue through the channel could see their share of the proceeds rise to 70%, according to chief executive Lisa Wong.

“PopBase is all about brand expansion,” said Wong, in a statement. “The platform was built to allow creators to expand their brand into new mediums. Our tools were built by creators, for creators. We believe that creators today are special, building their brands on personality, responsiveness, and playfulness. And we’re designing our tools and tech to leverage that.”

Wong, who spent over 25 years working in the video game industry for companies like Sony PlayStation and Activision, started Binary Bubbles in January 2017 alongside CTO Richard Weeks and CBDO Amit Tishler. Wong reconnected with Weeks — a programmer whose past employers include Lucas Art — when they both worked on an AR project, and the addition of Tishler, who is an artist/animator, rounded out the founding team.

How much will you need to retire?

The rise of the human-centric CEO

E3’s organizer apologizes after revealing information for thousands of journalists