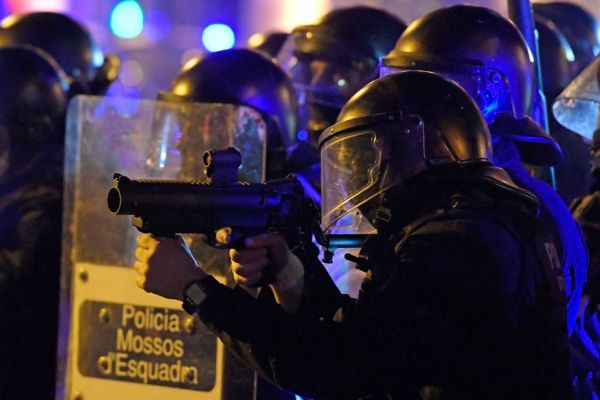 In 2017, when a destructive earthquake struck Puebla, Mexico, sending shockwaves to Mexico City and destroying buildings in the nation’s megalopolis and its surrounding suburbs, both public and private emergency services sprung into action.

For multinational corporations operating in the city it was a test of their internal support services, which were established to meet the “duty of care” requirements that multinationals have to their foreign employees. That’s a minimum threshold which companies have to meet to ensure the safety of their employees.

After the Mexico City earthquake, at least one Fortune 500 insurance company found its services lacking. It took two weeks for the company to contact all of its employees and account for everyone.

So the company turned to a new Washington-based startup called Base Operations to see if they could do a better job.

Founded by a former security and risk management consultant, Cory Siskind, Base Operations uses a suite of hosted software services and a mobile applications to provide security updates to corporate customers and their employees.

Base Operations offers a dashboard for corporate customers to monitor their employees’ locations and for staff traveling abroad, the company has an app that provides geo-tagged alerts on potential risks based on an individual’s location.

“This is a compliance situation for companies… They have to do it,” says Siskind. “We work with a company’s chief security officers and travel security. If you send people off into an emerging market with a risk .PDF… It’s not dynamic information and it just sits in a report and nobody reads it.”

Companies with a sales or marketing team traveling around need to have some sort of tool to meet their compliance regulations and duty of care standards, says Siskind.

The money from the company’s most recent round will be used to expand the company’s sales and marketing efforts and continue its research and development.

So far, the company has three customers including the undisclosed insurance provider, the energy company Enel, and another, yet unnamed, corporation.

Base Operations provides its services in 15 cities including: Mexico City, Sao P

Everything Amazon announced at its Alexa event today

TikTok’s revenue said to skyrocket over 300% in Q4